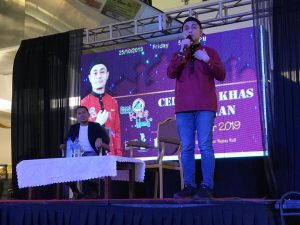 Smart Tadris® is a programme introduced by Smart Reader® Worldwide which emphasises modules pertaining to religion to complement young children’s early education at the preschool level. Smart Tadris® offers a complete Islamic learning foundation based on the six articles of faith in Islam, so as to equip Al-Quran literate children with relevant religious background. Along with the tagline “Towards a Smart Muslim Generation”, the Smart Tadris® programme highlights the basic knowledge of Islam in a wholesome manner, using the latest methodology in the realm of education. 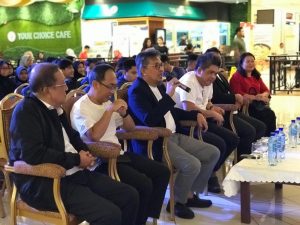 PU Azman with his talk entitled ‘Anak Cilik, Celik Gadget’ received a great support from the parents and the public, it was organised on the evening of the first day, while on the second day, an interactive session between PU Azman with the crowd. Colouring contest and lucky draw was also held on the second day.