As the nation’s leading early childhood education provider, Smart Reader® Worldwide is committed to giving back to the society. As part of their Corporate Social Responsibility efforts, the team from Smart Reader® Worldwide, led by Mr. Kevan Ong and Mr. Keefe Ong, the Executive Directors of Smart Reader® Worldwide Sdn Bhd visited Rumah Perlindungan Saffiyah located in Puncak Alam on 9th July 2018. In conjunction with Hari Raya Aidilfitri, the team aimed to spark happiness and cheer in the hearts of the less fortunate, as well as deliver some contributions to aid the home.

The idea was initiated by Datin Sri Dato’ Dr KH Wang, Group Executive of Director of Smart Reader® Worldwide, after she stumbled on a news excerpt describing the unfortunate situation of Rumah Perlindungan Saffiyah, a shelter home that houses over 70 orphaned, abused, and abandoned children. Due to the increasing number of residents, the home had requested for important necessities such as food, uniforms, toiletries, and educational support for the children. 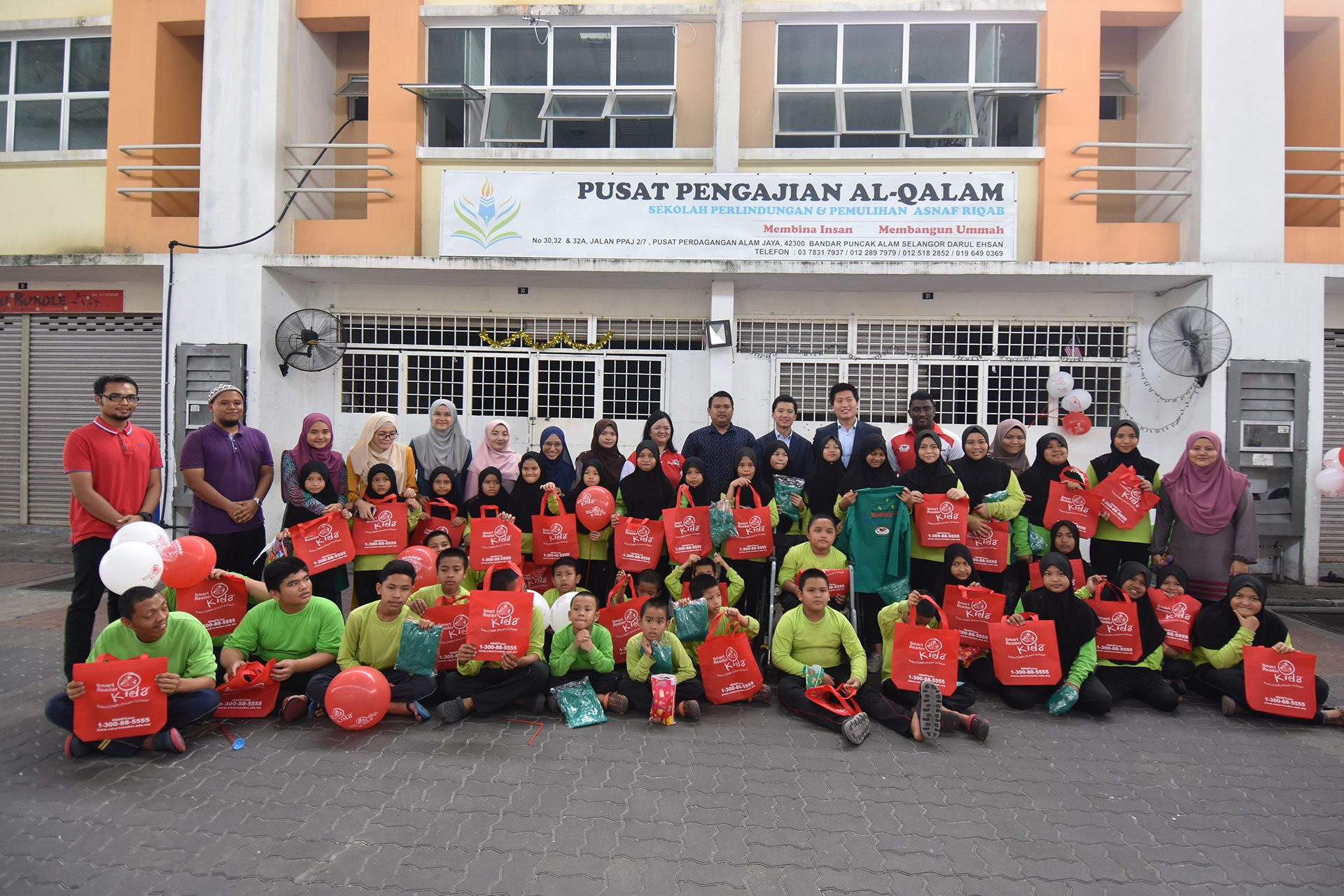 According to Mr. Ong, “We are especially passionate in helping underprivileged children. At Smart Reader® Worldwide, we understand education forms a vital building block of a child’s life. We hope that the contributions we made today will have a positive impact, not only to be able to bring smiles to their faces today, but to assist them to succeed in the future,” he stated during the visit.

The children were then entertained by the singing of Hari Raya songs, some fun activities, and quizzes by the team. The team talked, played, and laughed with the children before ending the visit with a photo session.

Apart from that, Smart Reader® Worldwide has also initiated the Hope Channel that fulfils the wishes of needy individuals to make their lives more meaningful. The activities are filmed and published on YouTube.

Having pioneered the international award-winning Smart Reader Kids® range of programmes, Smart Reader® Worldwide is carving a name for itself as not only the leading provider of early childhood education, but also as an organistion that aims to better the social welfare of the nation, particularly with regards to children. Smart Reader® Worldwide will continue its noble mission to bring about positive change and well-being to their environment, community, and workplace.